I’ll be the first to admit to being a diehard fan of documentaries of all sorts and sizes, and will happily snuggle down with my husband to digest an hour of exploration and discovery. However, given my busy lifestyle, these films tend to gradually fade into the recesses of my mind, not to surface again. That is, before I watched Chasing Ice. 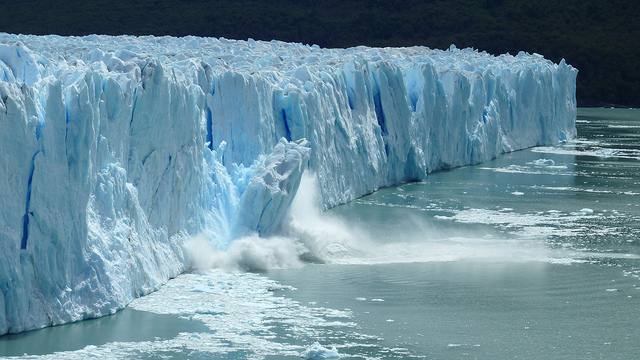 Here’s a snippet of the synopsis of the film from the official website:

In the spring of 2005, acclaimed environmental photographer James Balog headed to the Arctic on a tricky assignment for National Geographic: to capture images to help tell the story of the Earth’s changing climate.

Chasing Ice is the story of one man’s mission to change the tide of history by gathering undeniable evidence of our changing planet. Within months of that first trip to Iceland, the photographer conceived the boldest expedition of his life: The Extreme Ice Survey. With a band of young adventurers in tow, Balog began deploying revolutionary time-lapse cameras across the brutal Arctic to capture a multi-year record of the world’s changing glaciers.

As the debate polarizes America and the intensity of natural disasters ramps up globally, Balog’s hauntingly beautiful videos compress years into seconds and capture ancient mountains of ice in motion as they disappear at a breathtaking rate.

The dramatic images captured of towers of ice as tall as New York’s skyscrapers crumbling into the ocean were poignant and hit me in the heart. What better way to demonstrate the power of nature and the horrifying unprecedented melting of glaciers due to climate change. And while I was glued to the screen for the entire film, it was in the last minutes where it really struck a chord inside me. Balog is certainly not a pessimist and he leaves us with feelings of hope – that we will be able to stem the tide of destruction caused by climate change. And he reflects that when his daughter is grown up, he wants to be able to tell her that he did all he could to make a difference.

This last bit hit me hard, mainly because I am now a privileged parent of a six-month-old baby and my thoughts constantly turn to her future and what shape the planet will be in when she gets there. I do consider myself a bit of a greenie and have embraced healthy low-impact living and have even attended the odd environmental protest back in my day, however, a twinge of guilt arose when Balog asked himself the question – have I done everything I can?

I want to be able to tell her that I have done everything in my capacity and after intense reflection, I feel inspired to live up to my very high expectations of this responsibility.

Where do I go from here and what does it look like?

That I am not exactly sure, but I do know that with passion and commitment, I can continue my quest to make a difference. Rome wasn’t built in a day, so the saying goes, and I know this is a long-term type of project, one which will evolve and dynamically change as time goes on. But if I wear it as a badge and do all I can to allow my daughter to have solid connections with nature, and continue my environmental volunteer work, I know that down the track I will be able to confidently say to my daughter that, I too, feel like I did all I could to make a difference. And the journey will unfold beautifully along the way. So here’s to living green, following your dreams and inspiring passion in loved ones.

Check out more on the film which had such an impact on me: 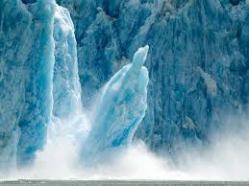